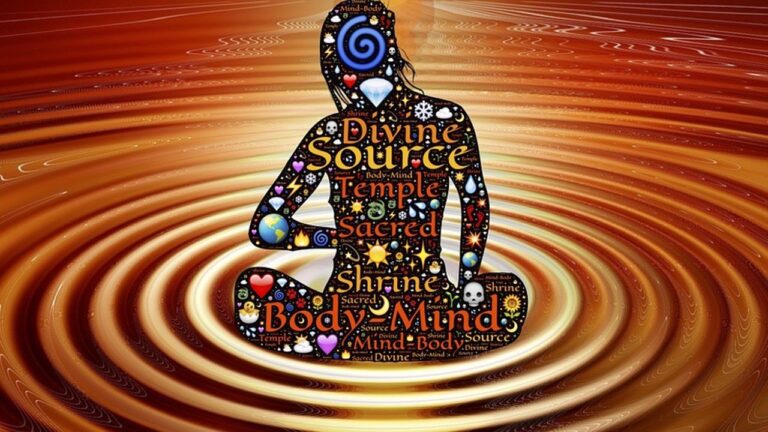 Ayurveda is a 5,000-year-old system of natural healing that has its origins in the Vedic culture of India.

More than a mere system of treating illness, Ayurveda is a science of life (Ayur = life, Veda = science or knowledge). It offers a body of wisdom designed to help people stay vital while realizing their full human potential. Providing guidelines on ideal daily and seasonal routines, diet, behavior and the proper use of our senses, Ayurveda reminds us that health is the balanced and dynamic integration between our environment, body, mind, and spirit. Imbalance in these factors is what manifests into a disease.

Here in this blog I have tried to explain how disease manifests and what is that we can do from the Ayurvedic perspective to prevent it.

The above shloka means that Ayurveda’s main objective is to protect the health of healthy men and cures the diseases of the sick men.

To achieve this, every individual has to adopt Ayurveda in following manners –

1) Dincharya – To protect health with a healthy routine during the day.

2) Ratricharya – To protect health with a healthy routine during the night.

3) Sadvritya – To ensure a good code of conduct. Ayurveda emphasizes on social and personal behavior as they both effect the physical and mental aspect of health.

4) Trividhha Upstumbha – It encompasses 3 important pillars such as Aahara (Dietary Habits and Nutrition), Nidra (Sleep), and Bramhacharya (Celibacy/Abstinence). These three important pillars can better way be compared with health behavior of modern day and in fact are the important behavioral determinants of health.

Factors that cause Disease:

External factors like wrong dietary habits, living habits, extreme weather etc. are responsible for creating diseases. These factors create an imbalance in the physical form and later affect the mind through a disturbance in the tridoshas (vata, pitta, and kapha). For example, imbalanced physical vata dosha creates pain, cracking of joint, sciatica and imbalance of mental vata dosha causes anxiety, fear and nervousness. Aggravated physical pitta dosha will cause burning sensation, urticaria, bleeding disorders and the imbalance of mental pitta dosha will cause anger, hate, and jealousy.  Finally the imbalanced of physical Kapha dosha creates heaviness in the body, obesity, lethargy and the imbalance of mental kapha dosha will creates possessiveness, greed, and excessive attachment. Ayurvedic Acharyas have mentioned that there is a direct connection between our diet, our living habits, environment, and emotional feelings.

The Six Stages of Disease –

Ayurveda experts describe the phenomenon of the beginning of the disease in a well manner which is called ‘Shatkriya Kala’, or in other words, we can say, six stages of the disease.

1st Stage – Accumulation of doshas – It is when one or more doshas get accumulated in the body it will lead to the formation of Disease.

2nd Stage – Aggravation of doshas – Doshas aggravate and spread beyond its normal site, this process is also called ‘vitiation’.

3rd stage – Circulation of doshas – In this stage, aggravated doshas begins to circulate in the whole body but don’t show any specific symptoms. General symptoms are experienced by a person like fatigue, loss of appetite, body aches, weakness, etc.

4th Stage – Localization of doshas – While circulating in the whole body, doshas get localized in a tissue outside its main site and begins to disturb the normal function of that tissue (dhatu) or organ.

5th Stage – Manifestation of doshas –In this stage the doshas aggravated more and result in its clearly identifiable form. The functioning of the tissues, and organs are so disturbed that they begin to show symptoms. For example, if kapha dosha and ama accumulated in the upper respiratory region, a person experience heaviness in the chest, congestion, common Cold, cough, sinusitis, headache, etc.

6th Stage – Chronicity or Disruption of doshas – At this stage, the disease becomes so aggravated that is difficult to reverse it in normal condition. It also became a permanent disorder. For example, the chronic Kapha disorder could become perennial sinusitis or rhinitis.

If the stage is diagnosed earlier, the easier it is to reverse the underlying imbalance. For example, in 1st and 2nd stage, if a person adopt some simple and healthy dietary changes according to one’s individual body constitution (Prakruti- which I have explained in my other article) or adjustments to the daily and seasonal routine along with specific herbs are often sufficient to reverse the imbalances and prevent the spreading of disease.

If in the 3rd and 4th Stage, some Ayurvedic herbal therapies and cleansing procedure can be used. It helps to eliminate the toxins and accumulated doshas from the body (shodhan) in each season, and prevent a person from various complications. Thus Ayurveda recommends seasonal detox with the help of Panchakarma.

If in the 5th and 6th Stages, some typically multi-modality approaches are needed, like physical, mental, and environmental approaches. For Physical imbalances herbal formulations, Rasayanas are used and vedic exercises, vedic mantras, sound therapy, meditation, pranayam (deep breathing), are used to relax the doshas of mind. 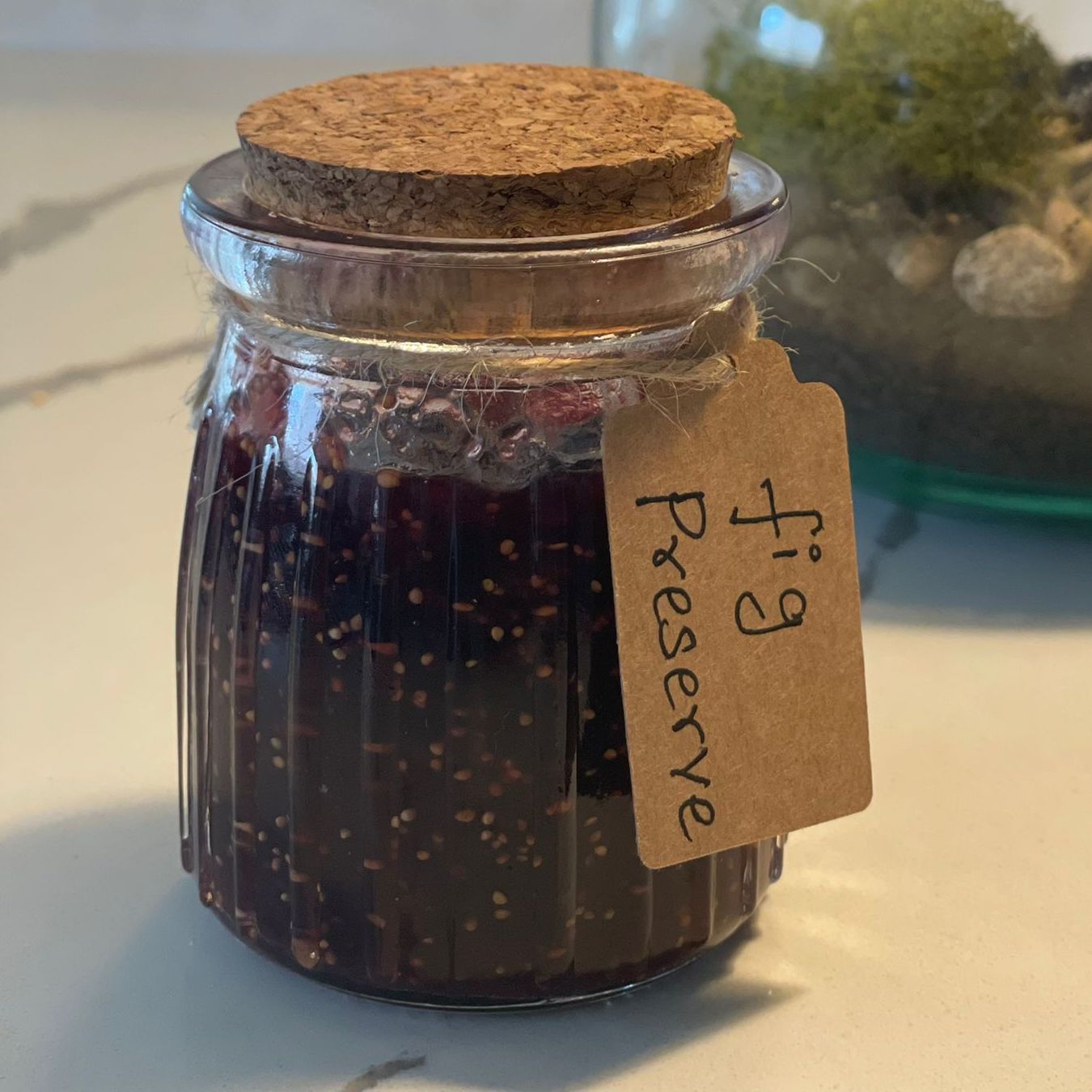 Ideal Time to Sleep and Wake Up According to Ayurveda 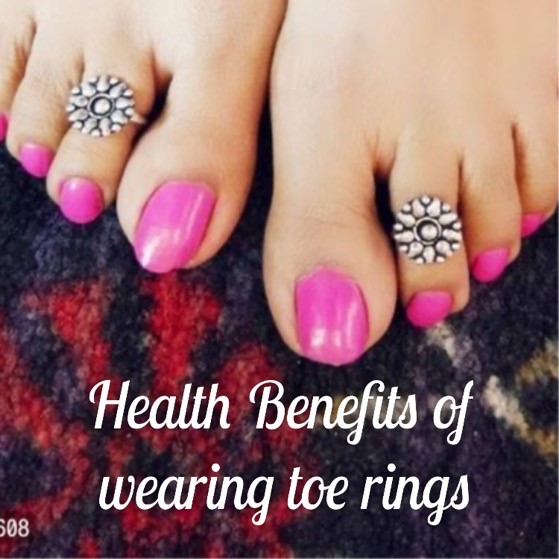